Disaster Relief after Explosion in Beirut

On the fourth of August, a massive explosion hit Beirut. A large part of the city became rubble and many lives were lost. As our team at Impact Lebanon was trying to deal with the grief of watching our homeland crumble, we realized that we needed to act quick.


We launched a fundraiser with the aim of providing some relief to those afflicted by the calamity. The size of the support that we received was higher than we expected. The Lebanese community reaching far and wide and the international community were ready to support so generously in any way possible. We met our first target within minutes and by midnight we had crossed the £1 million mark.


From looking at the horrific videos of the blast, we knew that the destruction was massive and we needed to mobilise as many resources as possible to meet the growing needs on the ground as they became more evident.


As the donations were pouring in, we were working on crystallizing the best ways for selecting the right NGO’s to send our donations to. Our commitment to transparency and accountability is our core value. To ensure that remains satisfied while we move with the urgency required by the situation, we have put together a thorough selection process for the organisations which will be receiving our funds.


We have also partnered with 3QA, a third-party quality assurance organisation based in Beirut, to support with the due-diligence and monitoring process of the organisations that will be receiving funding.


We have a team at Impact Lebanon dedicated to vetting other NGOs and leading careful examinations of their suitability to receive our funds. Our most important selection criteria for the NGO’s that will receive our funds are that they are apolitical and non-sectarian, that they are registered and recognised, that they have ongoing initiatives to address the crisis and that they’ve passed an audit test. Secondly, we ask them to submit a project proposal detailing how the money will be spent, which we evaluate for urgency, the availability of substitutes (if there is other funding for this problem), the number of people impacted by this initiative, geographic diversity and alignment with Impact Lebanon’s priorities.

We are currently in the process of ensuring the money is transferred in the fastest, safest and most economical way possible. Proof of receipt will be shared publicly as soon as the transfer to the Lebanese Red Cross is complete.


It is crucial to us that you know how your donations will be allocated and that they are channeled in a way that makes the most significant impact on the ground. We are committed to remaining as transparent as possible throughout this process. We will update you as soon as we can on the exact amounts that will be donated to each of these organizations and on the way they intend to use the money.


We continue to monitor the situation and hope to rely on your continued generosity in maximizing the impact in Lebanon.


Thank you for your support!

You can donate through https://www.justgiving.com/crowdfunding/lebanon-relief. 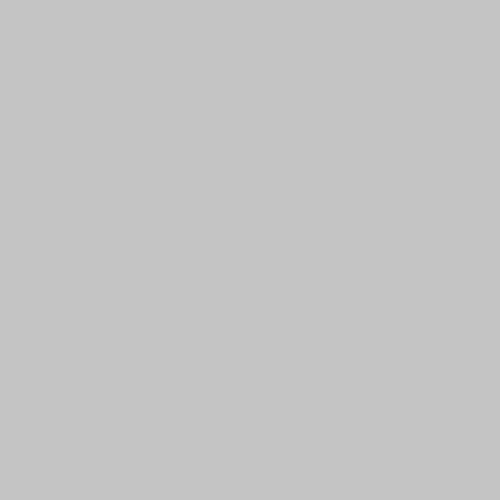 Kinda Haidar (about 9 hours ago)

Hi, I have a MS in Crime Scene Investigation and would like to support in any way I can. I am currently based in London. Please feel free to contact me anytime, I am ready to help.

hello I have an engineering degree and I'm passionate about music. But I'm sure I can help you in other ways. Please feel free to contact me if you need any help.

Hi I am IT engineer and Math teacher. I can help with anything dealing with education. Also, I have good analytical skills such as profiling. Ready to help. Good luck!

Hi, I am a Masters degree crisis counselor with experience in Emergency and Disaster Recovery and community based initiatives based in the US originally from Lebanon. Bilingual French and English, Arabic is basic. Any research, admin, or remote counseling opportunities: I'd like to assist your efforts at any level.

Roberta Kaufman (about 1 month ago)

I have taught high school for 15 years, planned and implemented curriculum, and can teach all subjects and grade levels. Therefore, I can help in the area of education and have no problem helping on the ground in Beruit.

Victoria Cruz Johner (about 1 month ago)

I am a US/Swiss finance lawyer with 25 years experience. I am available to help with banking transaction, legal, or general vetting process. Based in Geneva but available also in Beirut if needed.

Gamal Basha (about 1 month ago)

I am Gamal from Egypt. I have been volunteering the last 5 years in the refugee camps in Greece and Jordan doing legal aid work/advocacy/humanitarian. I am considering coming to lebanon and volunteer to support the Lebanese people with anything I can do. Please let me know.

Bettina Latuff (about 1 month ago)